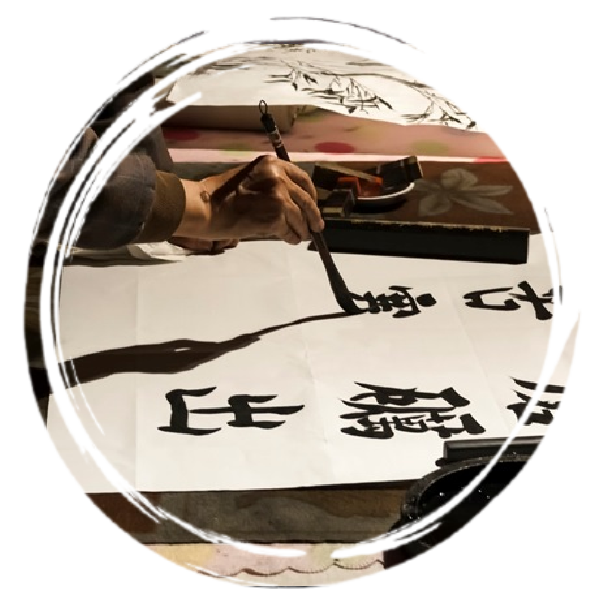 Roots & Branches is both the simplest and deepest work in our tradition. Accessible to the athlete as well as the bedridden, to those who wish to study deeply, and those with no time at all. It can restore health and strength, emotional equilibrium, mental clarity, and spiritual awareness.

Originally, the moves and postures were given by Yang Cheng Fu to Professor Cheng Man-Ch'ing to cure Professor's tuberculosis. In turn, Professor carefully chose healing postures for his own patients.

Although Professor understood the power of this work, he felt it could only be transmitted by Chinese medical practitioners with twenty or more years of work with yin yang and the five elements.

Patrick Watson was initiated into this work when Professor gave him postures and movements for his health. Patrick decided we should preserve this work and asked that I interview everyone Professor had worked with in this way: their illness, Chinese diagnosis, assigned work, and results. I began note-taking in 1976, gathering a lot of information, and began, with Patrick and then on my own, assigning postures to my patients up to the current time, turning knowledge into wisdom. All legacy holders of the T'ai Chi Foundation are responsible for keeping the jewel of T'ai Chi relevant and accessible as we move through generations. Patrick began this work with all of us through the holding work, and it deepened and strengthened our T'ai Chi. He also encouraged many of us to study five element acupuncture with Worsley so we would someday be ready to teach his work.

Around 1984 when I was treating my first patients, he said, "You can teach this when you understand it completely—as T'ai Chi, the elements, yin and yang, and as a practitioner. Then you'll be ready. It's going to take you at least 20 years. And then the world's going to need it." 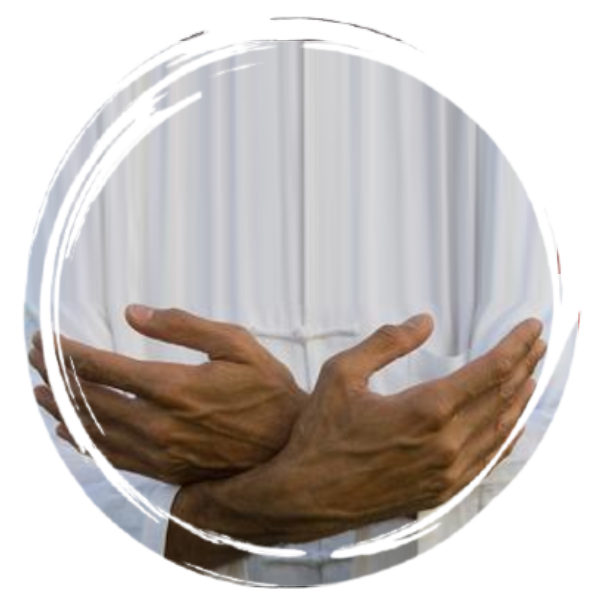 It was a daunting statement. I kept detailed notes, organized them, assigned postures to my patients, as Gerrie Sporken was simultaneously doing in Europe. By 2004, I'd been practicing for 20 years, and it became clear that the world was again changing, speeding up, requiring flexibility. It was harder for people to attend a 30-plus hour T'ai Chi training. I put together my notes and contacted Gerrie Sporken. We began to put forth this work, formerly only for patients, together for everyone, since everyone needs healing at this time of ecological and spiritual crisis.

From a historical point of view, each Legacy Holder of the T'ai Chi Foundation (TCF) must keep T'ai Chi relevant and accessible in their era as a tool for humanity. For purposes of health and consciousness needed in the world, Professor completely remade the form, shortening it into the series of five element cycles. Patrick developed "The Eight Ways," with Professor's input, "The Children's Games," he established levels of experience and set up apprenticeships to pass T'ai Chi to the world through many teachers of high quality.

Roots & Branches is one of the major contributions that the TCF Legacy Holders can make to the world today. Patrick himself wanted so much to do this that he began studying with Worsley to become a five element practitioner to complete Professor's mandate, seeing this work as a marriage of T'ai Chi and Medicine.

Pat Gorman, M.Ac., is the producer of the "Roots & Branches 5 Element Qi Gong™" DVD. This article was written by Ms. Gorman.

Send Me a DVD